We engage in activities to make Dr. Yasuhiko Kojima’s research and his achievements widely known throughout the world, and implement educational activities to raise people’s awareness mainly on the importance of natural immunity, advocating the theme of “Symbiosis and harmonious co-existence with nature gives us a healthy life” which Dr. Yasuhiko Kojima, one of the scientists who first discovered interferon, himself advocates.

We strive to provide benefits to citizens by contributing to their health and welfare. We engage in various activities including research and its dissemination as well as human resource development mainly in view of natural immunity and disease prevention from the perspective of medical science related to the co-existence with nature.

Profile of the Director of the Laboratory 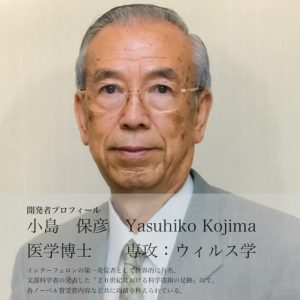 He is a world-famous scientist who first discovered interferon. After serving as a department chair at the Institute of Medical Science, The University of Tokyo, he is currently the Director of Interferon Herb Laboratory For more information, please see Wikipedia. Yasuhiko Kojima Wikipedia

“Interferon” was named in 1957 by Alick Isaacs and Jean Lindenmann of England. But in 1954, three years earlier than that, Professor Yasuichi Nagano, who then was the leader of the study, and Yasuhiko Kojima, who conducted experiments, published a report on soluble factors that inhibit viral infections.
The report had them recognized worldwide as the researchers who first discovered interferon and garnered them worldwide prestige.
They also first discovered an interferon inducer derived from herbal medicine. They obtained 30 international patents on the discovery and published well over a hundred papers. s
Nagano and Kojima were praised along with researchers that were awarded the Nobel Prize in “the Footprints of Science Technology in the 20th Century” issued by the Ministry of Education, Culture, Sports, Science and Technology, Japan
※Footprints of Science Technology in the 20th Century (Underlined in red) 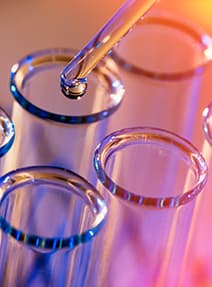 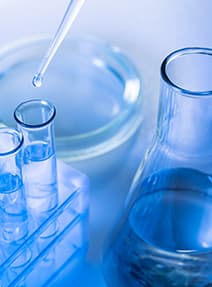 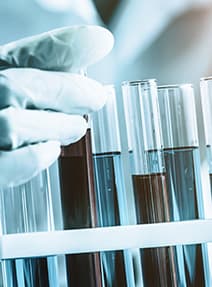 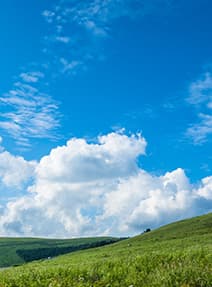 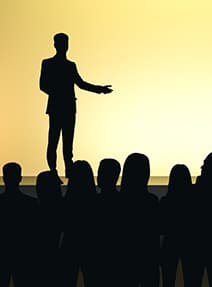 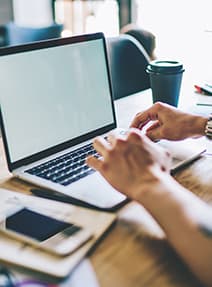 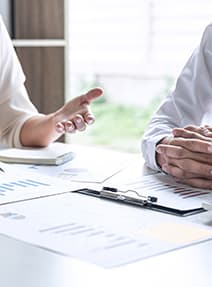 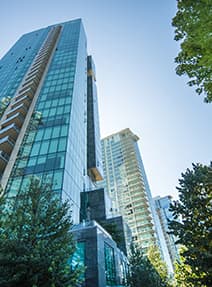 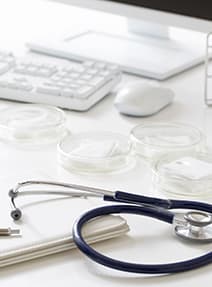 Study and research activities about medical science and medical treatment 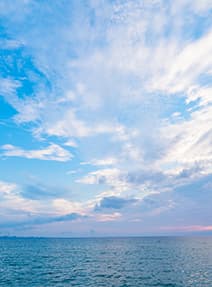 Ancillary works to achieve our mission

Modern material civilization has brought us unprecedentedly affluent lives, but there is a downside to it, too. Psychological factors such as caring for health and well-being have been neglected. We are now concerned about a growing gap in our society. After putting too much emphasis on materialism and efficiency, we now face an increasing number of people suffering from hard-to-treat diseases such as various types of mental and chronic disorders.
It is said that diseases distinctive to the times reveal the environment of the era. Considering that health is the source of happiness, we need to change our way of thinking for modern civilization where materials and mind are separated, and establish a new view of health and take a medical approach.

We have made substantial progress in modern medicine with the philosophy of dualism introduced by Descartes and cellular pathology proposed by Virchow. But it is impossible to understand living organisms, an open system, only by applying “element reductionism”, “objectivism” and “determinism” unlike science conducted on materials. To prove this concept, medical science based on methodologies of modern science is useful for the prevention of infectious diseases caused by bacteria, but unable to cure polygenic disorders that are said to be modern diseases.

After I discovered interferon while working at the Institute for Infectious Disease (now the Institute of Medical Science) at the University of Tokyo, I also discovered an interferon inducer that produces interferon through macrophages in our body, from many herbal medicines. With this success, I have made a great achievement in disease prevention including infectious diseases and hay fever (type I allergy). As macrophages mediate the reaction, it is effective to maintain the health of human beings, poultry, livestock, cultured fish and pets. In addition, as another advantage, there is no concern of side effects at present, as it is selected from materials within the food category of herbal medicine. I would like to draw positive attention to its price as it is extremely cheaper than interferon injections.

During the research process, I confirmed that the basic concept of Chinese medicine, opposing forces coexist, was true when I observed the phenomenon of viruses and virus inhibitory factors existing side by side. I also came to realize that the efficacy of empirical therapy like Chinese medicine can be proven scientifically measuring the ability of interferon production as an indicator.

Basic strategies in the treatment of modern diseases are: “prevention is better than a cure”, “even if infected, suppress the occurrence,” “stay healthy co-existing with diseases.”
Eastern thoughts of “live in harmony and coexist with nature” support the ground of these ideologies. In addition, as modern diseases are polygenic, comprehensive analysis to examine the complex functions in a single material is necessary on top of the existing traditional analytical methods, which extract the most superior function.
Living things in nature such as herbal medicines and food fit in this treatment concept and provide us with harmonious treatment means by provoking natural immunity.

I am convinced that making use of the outcomes of my long years of research for people’s better health and well-being, together with making further advancements in my studies and passing it along to future generations, would be beneficial not only for Japanese people but also the rest of humanity. It will be a common asset in the future.
In order to realize this idea, I have considered various factors from a variety of aspects.
Given that I am not aiming at making profits, the majority of the staff are volunteers. Since it is likely that the necessity will arise to make contracts when renting an office and collaborating with universities and other organizations for study, I came to the conclusion that it is ideal to establish a non-profit organization.